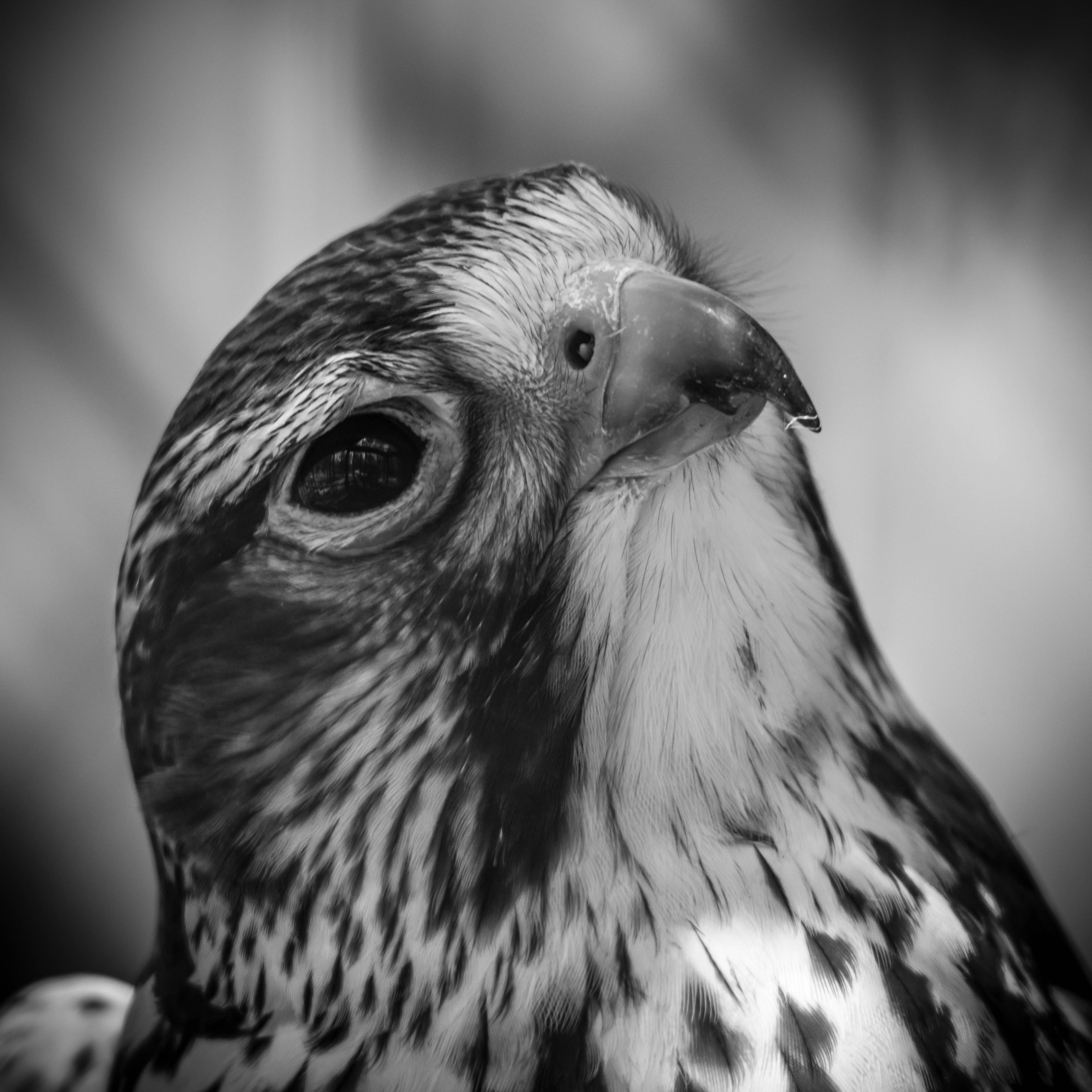 My research is in geometry and dynamical systems, particularly looking at how dynamics can be used to solve geometric problems. My interests include:

Current projects include some further work with Jean-François Lafont, Dan Thompson, and Ben Call; continuation of the project with Call, Erchenko, Sawyer, and Work.

My thesis, “Hyperbolic rank-rigidity and frame flow.” The content of (14.) above, but with more detail. 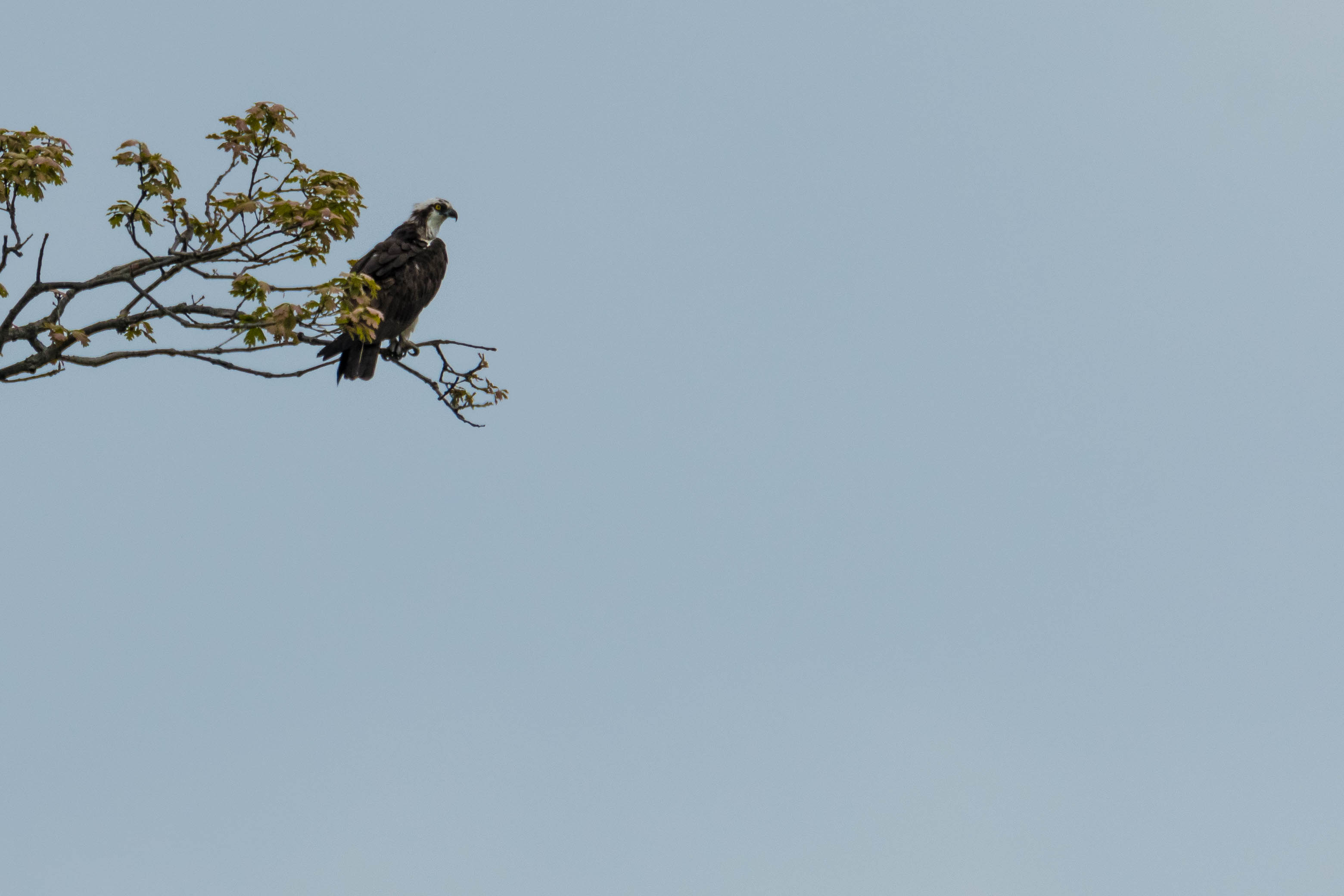