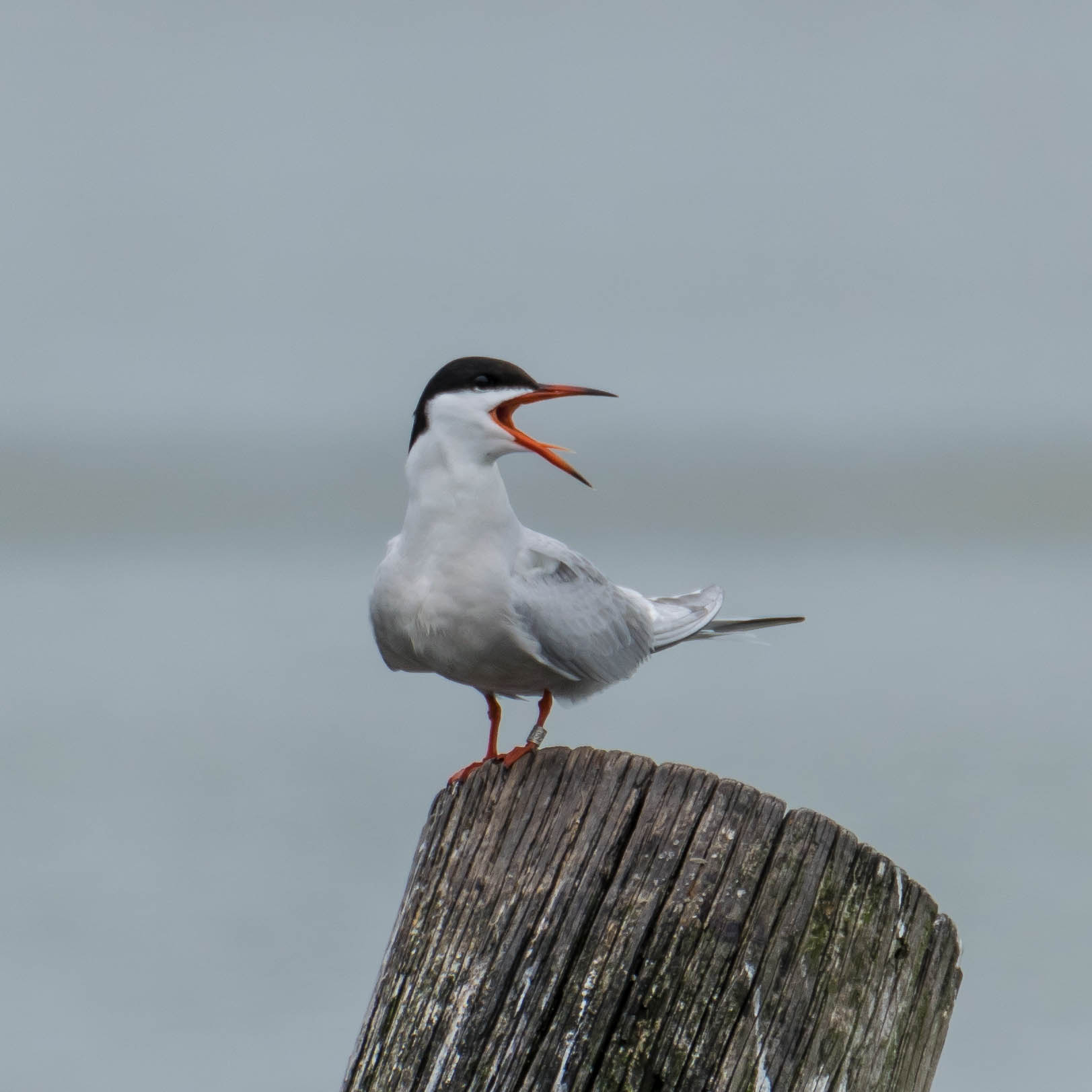 Wes math students looking for honors or BA/MA projects should feel free to get in touch with me! 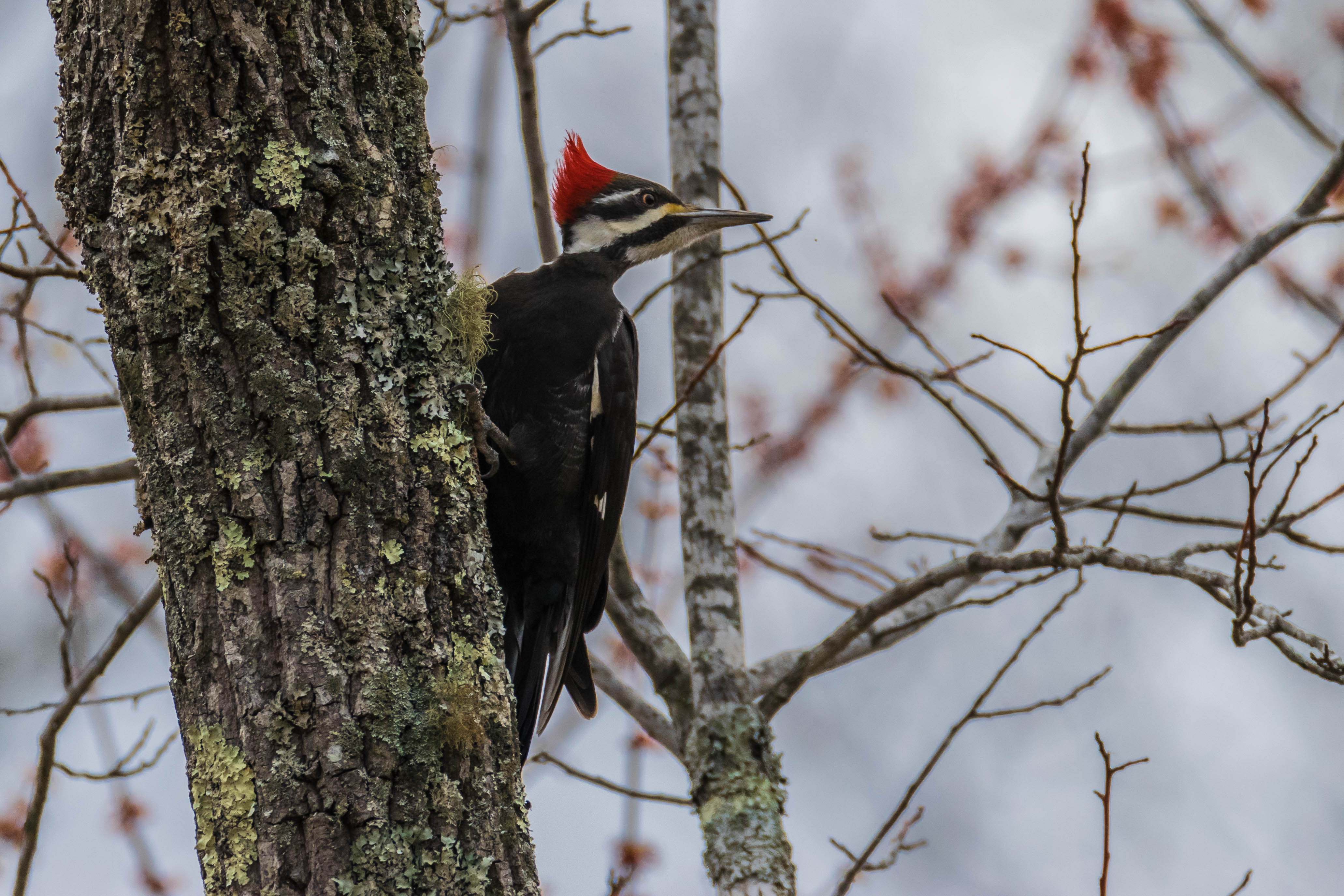